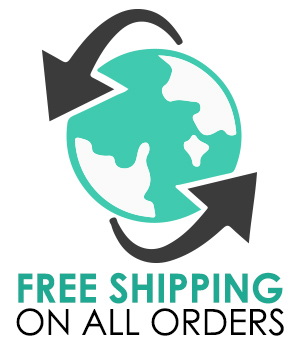 Following in the footsteps of the massively popular IPV Mini 2, the newly updated IPV D2 is more than your average variable wattage/voltage mod. Instead, the IPV D2 offers cutting-edge temperature control - allowing you to precisely govern the temperature of your coils. Like most mods, the IPV D2 from Pioneer supports full voltage control (1V-8V) and wattage adjustment (7W-75W). However, unlike most other mods, the IPV D2 also allows for full temperature control (200°-580°F). There's no other electronic mod that combines this type of power and versatility, allowing for complete customization over your sub-ohm or standard vaping sessions. Even more impressive is the IPV D2's ability to function in temperature control mode with standard kanthal or titanium coils. While most other mods that feature temperature control must be used with nickel (Ni200) coil heads, the IPV D2's advanced YiHI SX130H processor allows for enhanced compatibility and gives you the option to use titanium coil atomizers as well as nickel coils in TC mode. This unit is powered by (1) 18650 Lithium-ion battery (sold separately), which charges internally via the included USB cable. The battery can be removed and replaced easily by way of a convenient sliding battery door. By utilizing a removable battery design, you'll always be able to keep a backup battery charged and ready to go for your vaping convenience, making the IPV D2 one of the most versatile mods on the market today.

NOTE: This mod requires a high-drain 18650 Lithium-ion battery, which is NOT included. Battery must be purchased separately.

Be the first to review this product